Collaborated and Co-branded with Pat LaFrieda

This is a dream collaboration and co-brand with the legendary meat purveyor Pat LaFrieda. Wagyu beef patty is very difficult to make because its fat content melts when it is grilled. Pat LaFrieda Jr. took all these factors into consideration, selected the optimal cuts, calculated the blend ratio, and developed the best recipe that retains the Umami and flavor of Japanese Wagyu beef. This is the work of Pat LaFrieda Jr. who is known as the "King of Burger," and is produced by his skilled team!! 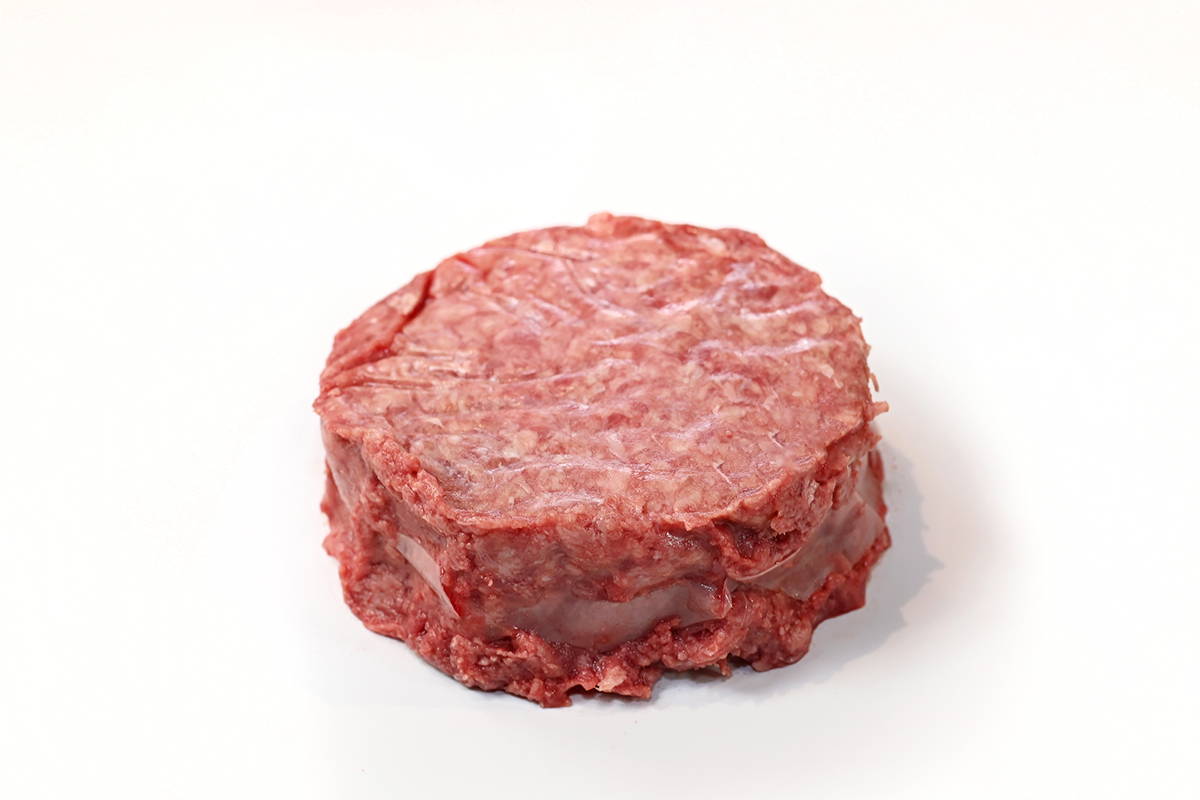 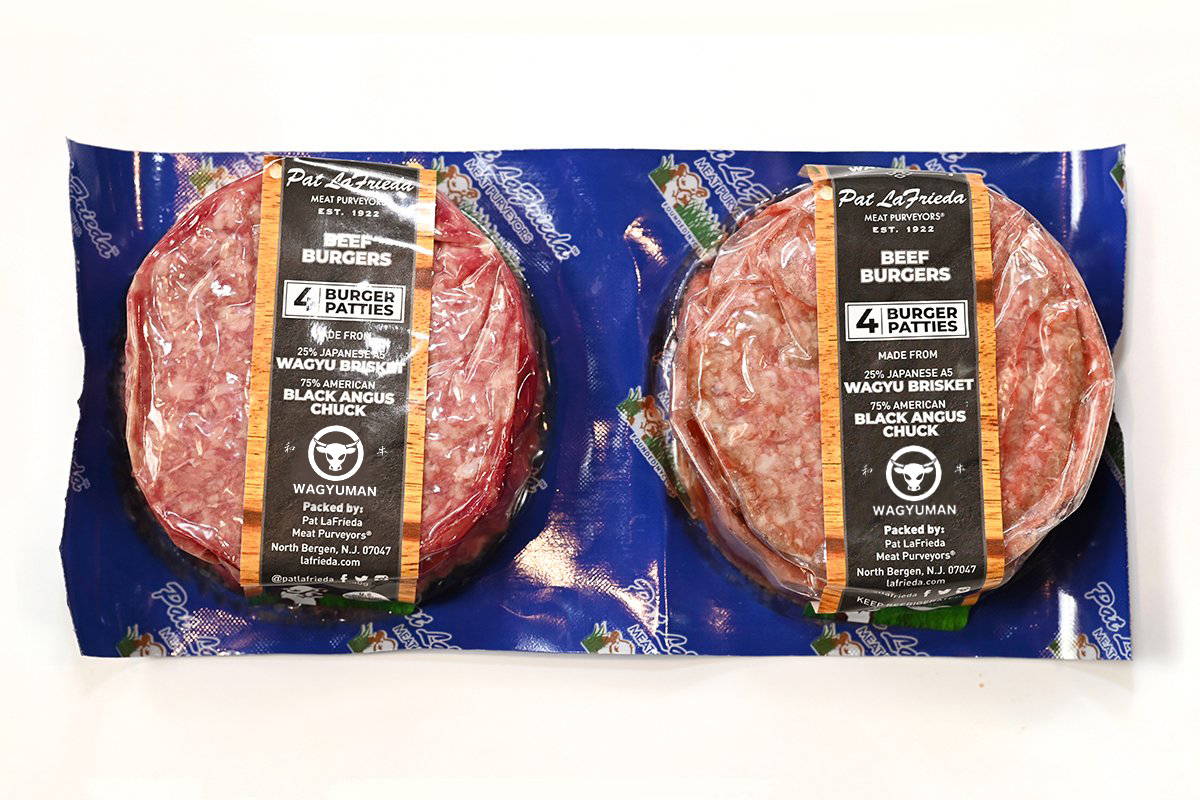 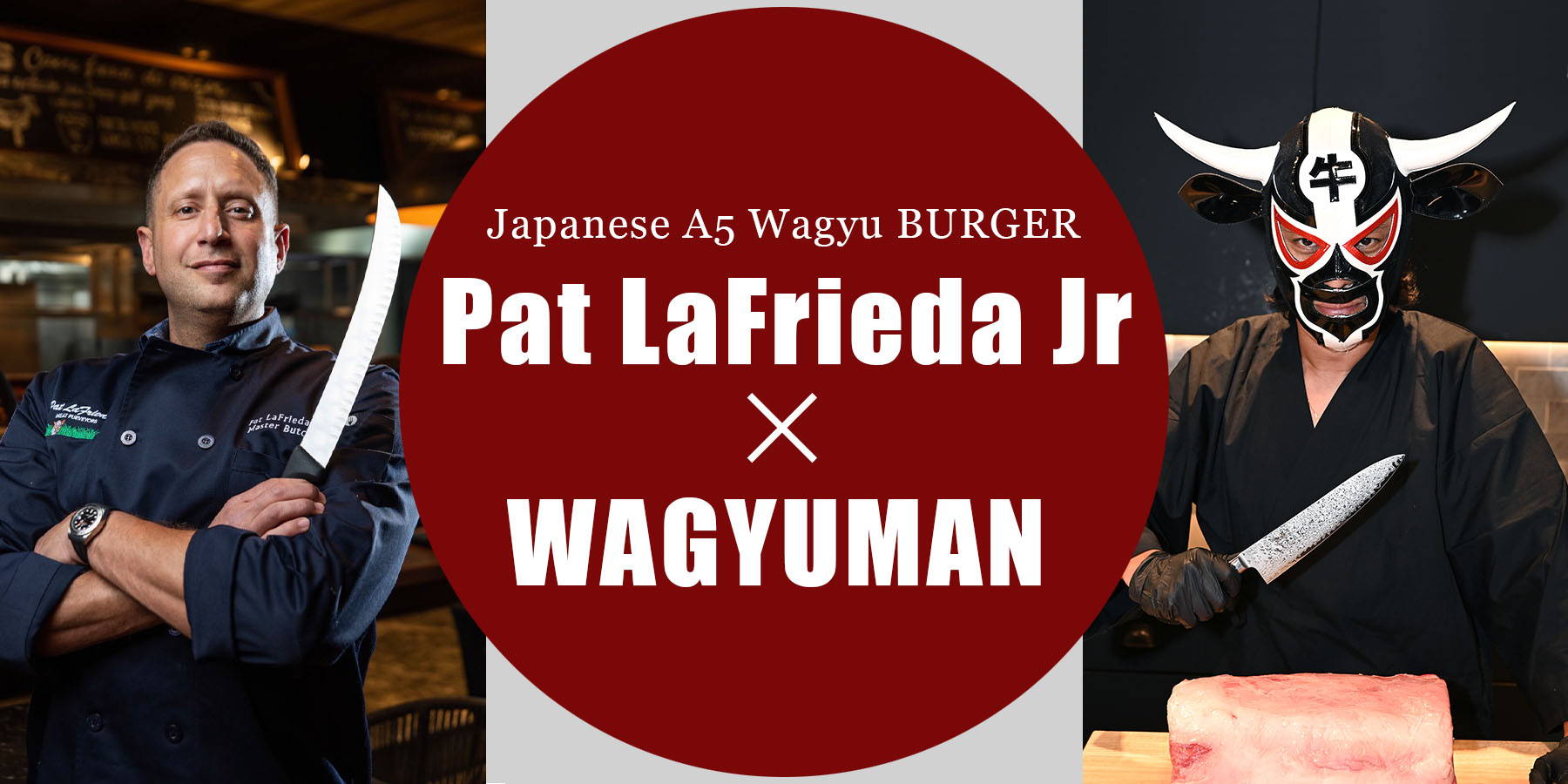 Who is Pat LaFrieda

Pat LaFrieda Meat Purveyors is a third generation meat wholesaler based in North Bergen, New Jersey that specializes in dry-aged steaks and artisanal burger patties but also supplies selected cuts of beef, pork, poultry, veal, lamb and buffalo. The company provides meat for the “Black Label Burger” at Minetta Tavern, as well as other signature custom blends at New York City restaurants such as Shake Shack, Spotted Pig, Union Square Café, Blue Smoke and Market Table. Pat LaFrieda Jr., who is CEO of Pat LaFrieda Meat Purveyors—the man behind the meat—actually is. He’s been called “The Magician of Meat” and has been credited with reinventing the burger. He is actually a third-generation meat and burger “guru,” who has taken a business that began in New York City in 1915 and brought it well into the height of the 21st century, without losing an ounce of the original family-owned-and-operated passion.

Famous for “chopped”, not ground meat, Pat La Frieda created more than 50 custom hamburger blends and is the mastermind behind such burgers. “Ground beef is the net result of actually grinding and mixing meat into a homogenous paste. Chopped beef is the art of mincing and mixing meat in a very fine manner while visually and texturally keeping the proteins and fats separated.”